I was tasked with developing and designing the new Act2Learn.ca website (previously the action learning institute). The old program required a complete facelift. This included completely new branding that needed to be fun and colorful colorful. With the new style guide complete, I then had to migrate the old ASP.NET site to a new WordPress install complete with 100% custom theme.

We decided on WordPress for the CMS because the WordPress dashboard is pretty user friendly and customizable, which was key for being able to hand off the finished site and have non developers be able to easily add content over time. I was also able to leverage some of the user features already in the Wordpress API to build user profiles on the site (with a few tweaks). We also decided to use BootStrap as a framework so that there was a good foundation to design upon. 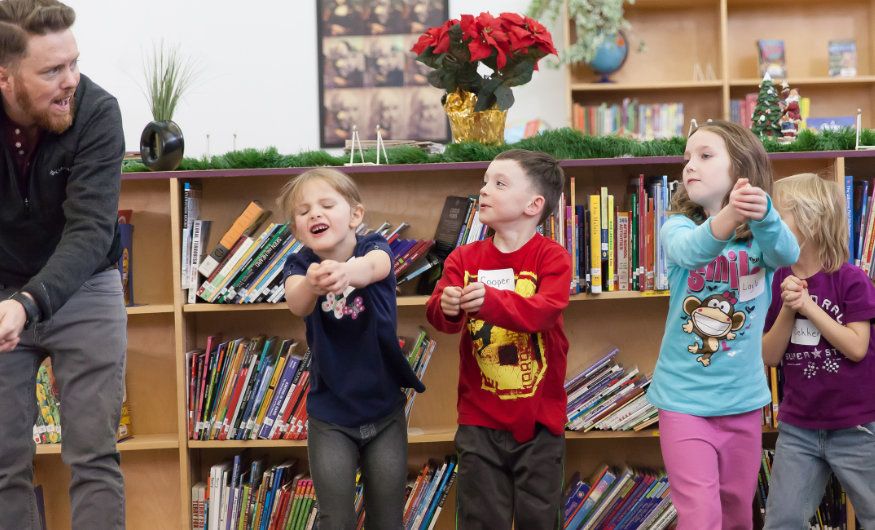 Act2Learn was an enlightening project in many ways

Me and the WordPress API became much closer friends by the time Act2Learn launched in 2015. This was also the project on which I lost my Git virginity. It was so nice to have an on-line repo keeping track of my commits. Being able to create a branch to work on specific functionality and then merge it back to a master is an amazing feature and one I can't believe I lived without on other projects. Transitioning content from the old website that was built in 2001 also posed an interesting problem. In trying to export the lesson plan data from the old sites database (which was give to me as a single 1.4GB file in a long abandoned proprietary file format) I learned that at one point the site had a very simple forum built into it. Who built this forum didn't implement any kind of spam protection or admin ability so the database ended up being a massive collection of early 2000's porn ads and all sorts of other nonsense. It was an interesting challenge writing a script that would output lesson data while skipping anything about penis enlargements.

Homes By Managen
Back to Works